WHAT IS A CLIMATE CHANGE

Climate change triggered by global warming refers to the long-term weather conditions on Earth, such as temperature, sea levels, storms and rainfall.

Since our planet was formed 4.5 billion years ago, the Earth’s climate has changed drastically many times. There were alternating periods of warming and cooling; such cycles have always lasted for tens of thousands or millions of years. Over the past 150 years however (in the industrial age), temperatures have risen faster than ever. The underlying cause of climate change is the burning of fossil fuels such as oil, coal and natural gas, which releases greenhouse gases into the atmosphere. Other human activities such as agriculture and deforestation also contribute to their spread. Unfortunately, these gases trap heat in the atmosphere: this is known as the greenhouse effect.

Were it not for the greenhouse effect, the average temperature on Earth would be -18 ° C. Daily human activity, however, maximizes this effect, causing the planet’s temperature to rise even more. Despite international obligations, the level of carbon dioxide (CO2) in the atmosphere continues to grow – according to data from the World Meteorological Organization, in 2019 it reached another record value (an increase of almost 150% compared to 1750). The most important effect of climate change is the rise in global temperature, which is already 1.1 ° C compared to pre-industrial temperatures. The years 2010-2020 have been hailed as the decade of extremely high temperatures, and 2019 – the second hottest year in history. If the current upward trend continues, by the end of this century, warming could be anywhere from 3 to 5 ° C, which could be catastrophic for us. For comparison, 5 ° C is equal to the warming over the last 10,000 years.

Rising temperatures can have the effect of melting ice at the poles, which in turn causes sea levels to rise, resulting in flooding and a threat to coastal environments. Climate change is also contributing to more frequent and intense extreme weather events such as storms, droughts, heat waves and forest fires. If climate change is not reversible, we can mitigate its effects and adapt to its consequences.

Adapting to climate change means preparing for its effects and increasing the resilience of society. This could mean, for example, using scarce water resources more efficiently, adapting farming and forestry practices, and preparing buildings and infrastructure for future climatic conditions and extreme weather events. 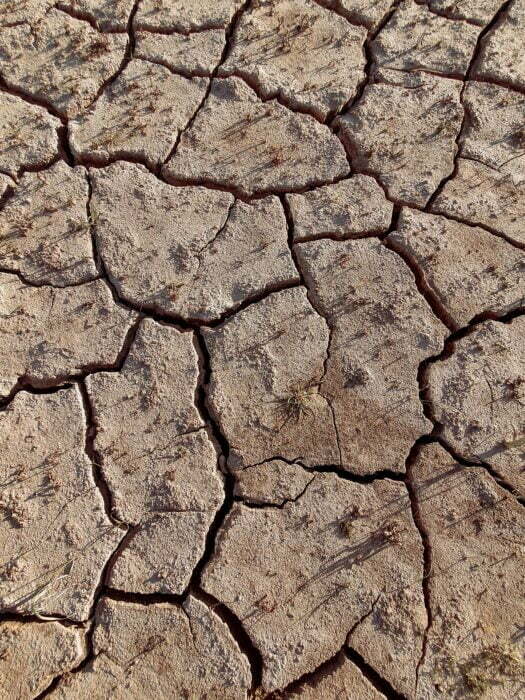 We have delivered and maintain systems such as: Back to main page

Do you have challenges related to environmental measurements or adaptation to climate change? Would you like to measure the water supply or sewage system but you don’t know where to start? Have you found an interesting solution or product on our website and would you like to ask for details?

If so, please fill out the contact form and give the topic of the conversation. Our expert will contact you within 24 hours and answer all your questions.